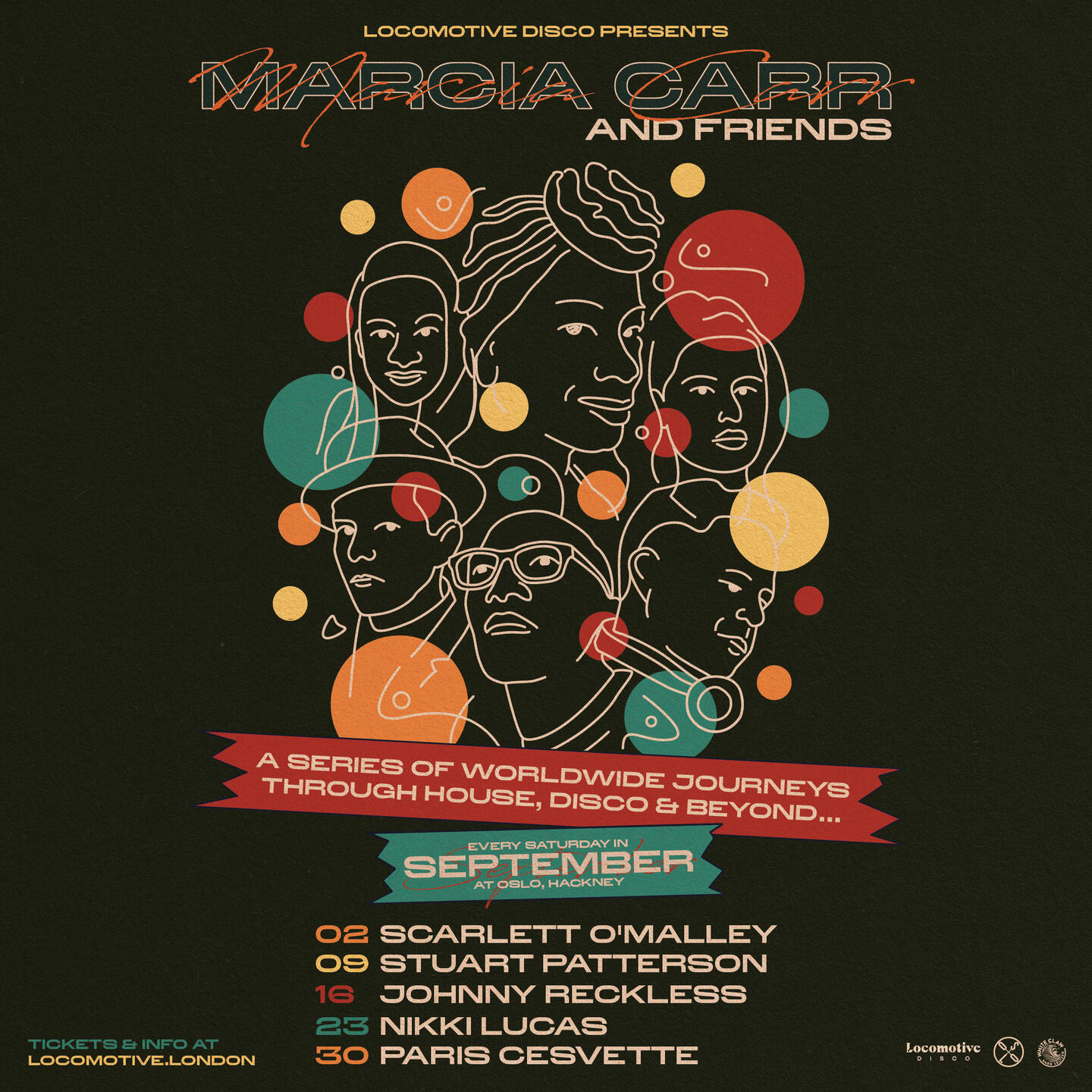 Following on from our successful journeys into music with Disco Freaks in August, Locomotive Disco are chartering a new series of events from the guys at Late Night Disco throughout September; jump on board every Saturday at Oslo, Hackney.